Thank you to Carly at Message in Stanza for nominating me for the Christmas Tag! Oh, this is going to be so much fun! 😀

And next on the Christmas Countdown is… Christmas In Heaven by Scotty McCreery! This is for anyone who has lost someone they love and is about to experience their first Christmas without them. ❤

Next on the Christmas Countdown is… The Angels Sang by Reba! 🙂 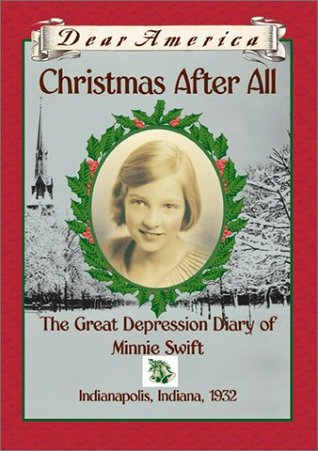 Next on the Christmas Countdown is… Where Are You Christmas? by The Piano Guys and Sarah Schmidt!

Next on the Christmas Countdown is… Mary Did You Know by Peter Hollens! It’s so amazing how he sings so many voices!

Hello, everyone! The Christmas video for today will be coming up later, but first, here is a Nutcracker that I met yesterday. 🙂 We took my grandma to the doctor for her checkup and this three-foot-tall Nutcracker greeted us. He’s made out of wood, except for his eyes that are made of Coke Cola bottle caps, and the star and beard that are metal. Whoever made him had talent!

(I didn’t get to stay on WordPress long yesterday because I wasn’t home for most of the day, therefore I am so behind replying to comments and reading posts… 😅 I’ll try to catch up today!)