Hello there! 🙂 Hopefully I’m actually back this time. 😅

It’s been too long since I last posted. Thought I’d start us off with some photos I took on the 27th of the sunset and silhouettes of some type of grass. 🙂

And pine tree branches. 😀 Haha.  I had a lot of fun that night.

A lot has been happening. I planned to have a short Thanksgiving break and it turned into three months.

My uncle came in from Texas and he stayed for almost two months. We got a lot of stuff accomplished while he was here, such as a new driveway put in. (I was very tempted to title this post “It’s the end of the road” because we live at the end of a dead-end road and a lot of these photos are about the new driveway. And I like puns. But I didn’t want people to see the title and think I stopped blogging. O.o)

Yeah, it was so needed. Mom and I almost got stuck in her car a week or so before we had this done.

We had the gravel hauled in and well…

Mom snapped this one of me. XD

And this one too. Mom found a baby turtle!

He was cute but shy!

After I released him in a safe place, the gravel mountain was smoothed out.

And no more giant hole! But this also means I lost my tadpole pond. 😅 😅 😅

I helped get all the water out of the hole. I wanted to help with the driveway, but I also volunteered because I grabbed an old strainer and had every intention of saving the tadpoles in the mudhole. 😅 Why a frog decided to lay eggs in late November is beyond me. Anyway, I didn’t count them all individually but I estimated how many I had in my strainer each time and I estimated I saved about 300 tadpoles in all… O.o I moved them into a cooler no one was using. I accidentally let it fill with water over the summer; I wanted to drill holes in the bottom and use it as a planter, but it became a tadpole habitat instead.

But now we have a new driveway! 😀 Mom got this photo of me dancing on it. 😅

Another thing that happened is this lovely new (to us – it’s a 2008 model) Impala. Which means I get to study for my driver’s license and practice driving with the new car! 😀

So I didn’t have a lot of time for blogging. Most of the time was great. There were a few days where it wasn’t so great though. I lost two of my cats. One was from the feral cat population (but wasn’t a wild cat anymore!) and the other was our 15 1/2 year old Angel. (You may remember her from her 14th birthday post. I was going to do a 15th birthday post this year but she had some medical problems and she looked like a shaved rat. So I was waiting for her fur to grow back out.) I’m going to do more detailed posts for these two gifts from God later. 🙂

Be on the lookout in an hour for a new poem – I scheduled it for 9AM CST – and hope to see you around! ❤ 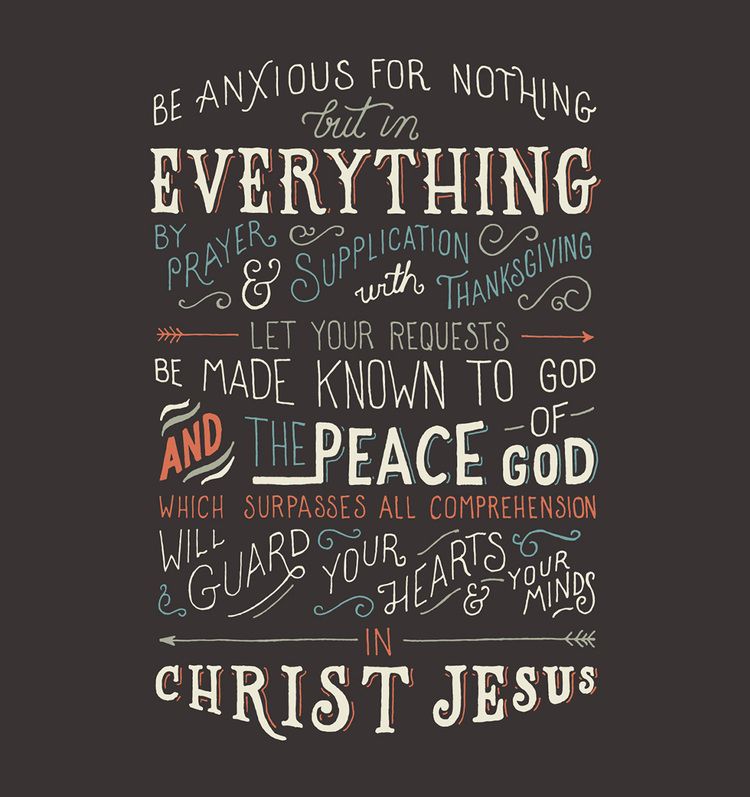